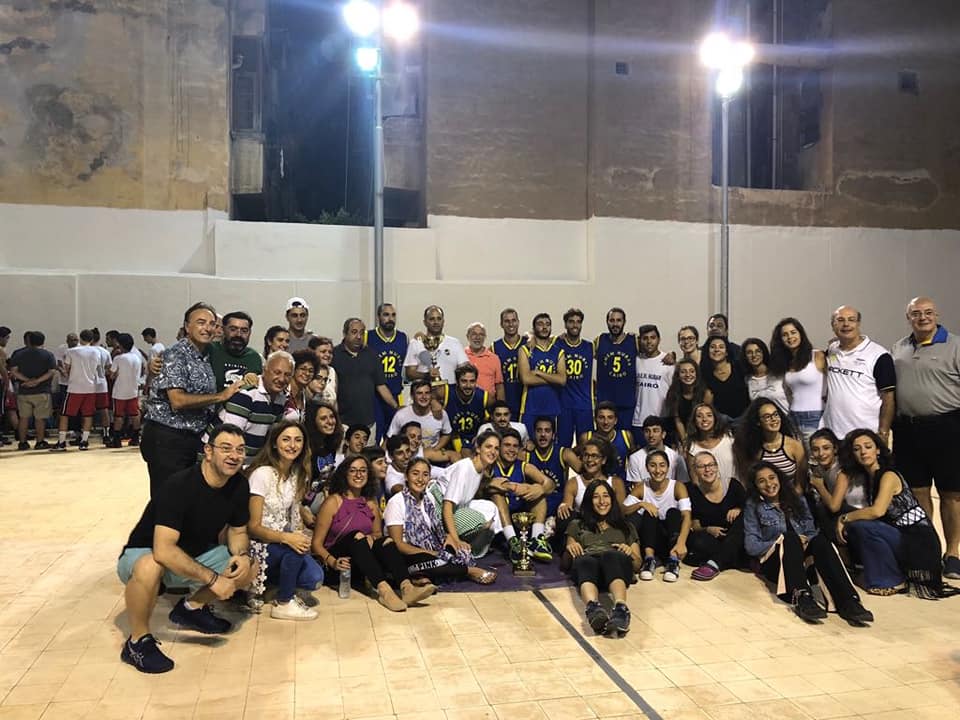 It is to be mentioned that this is the 10th consecutive win of HMEM Nubar Cairo’s girls (nine of them against Homenetmen Ararat) since the restart and the inclusion of girls’ matches in these Egyptian Pan-Armenian basketball tournaments’ program. (See below for the full results of these encounters).

As for the boys, since the signature of the Egyptian Pan-Armenian basketball rules in July 2009 and the regular holding of these tournaments, HMEM Nubar Cairo was able to win 32 cups out of the 34 played since July 2009 until September 2018 with 32 wins and 2 losses against Homenetmen Ararat (in July 2009 at the HMEM Nubar Alex tournament and in November 2011 at the St. Therese tournament).

It is to be mentioned that in spite of these results, the teams of Homenetmen Ararat, as well as all the other participating teams,  always display an extremely competitive performance and fair-paly in each of these matches, rendering these encounters an excellent show of the friendly sporting spirit of our small but strong Egyptian Armenian community.

The matches started on Friday 7th September with the following results:

On Saturday, 3 matches were held:

Saturday’s matches were followed by a garden dinner gathering with an open buffet of salads and Lahmajun organized by the ladies committee of Homenetmen Gamk.  It was an excellent occasion to gather the youth and supporters of the five Armenian clubs in an enjoyable cheerful ambience.

The tournament was held under the auspices of His Grace Bishop Ashod Mnasaganian, the Primate of the Armenian Apostolic church and the chairmanship of Mr. & Mrs. Levon Telpian.

The men’s cup was offered by Dr. & Mrs. Viken Djizmedjian while the ladies’ cup by Mr. & Mrs. Mihran Kalaidjian. 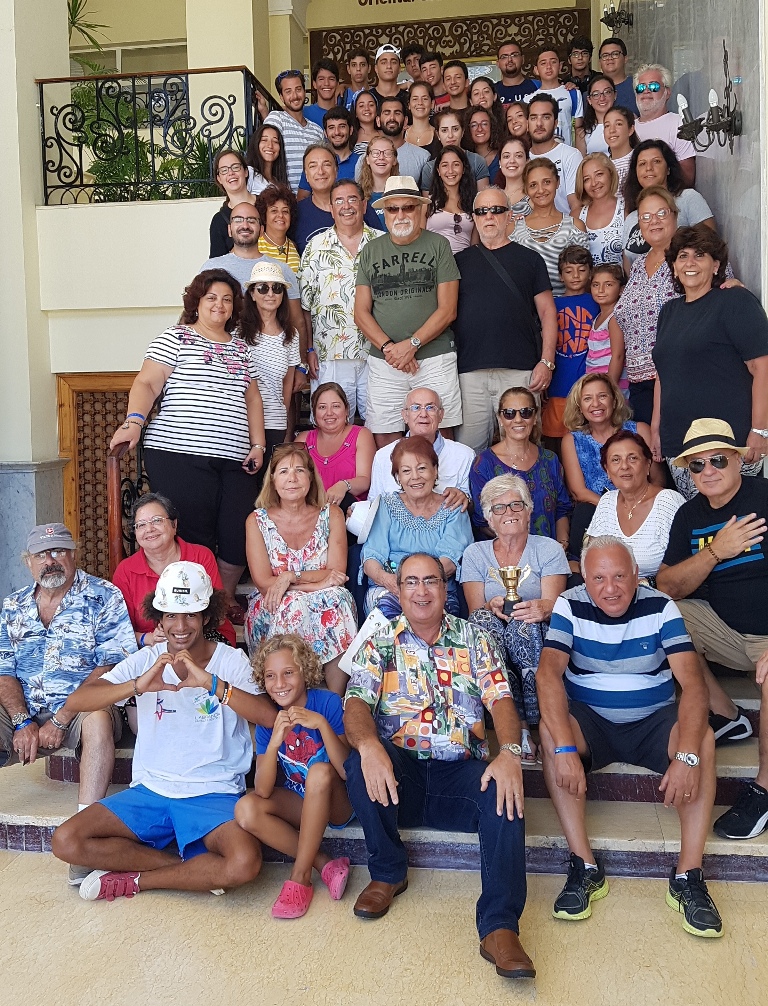 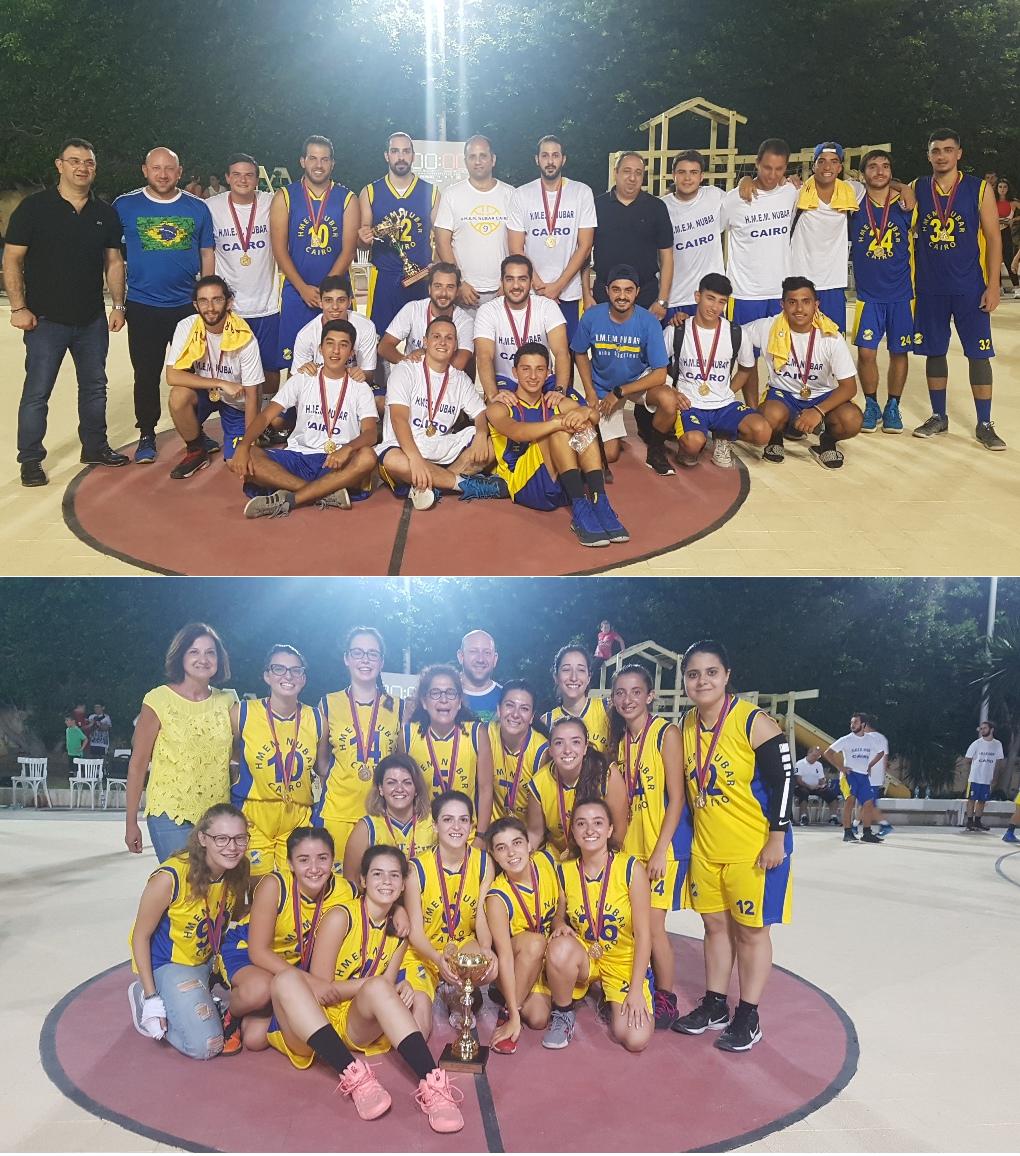 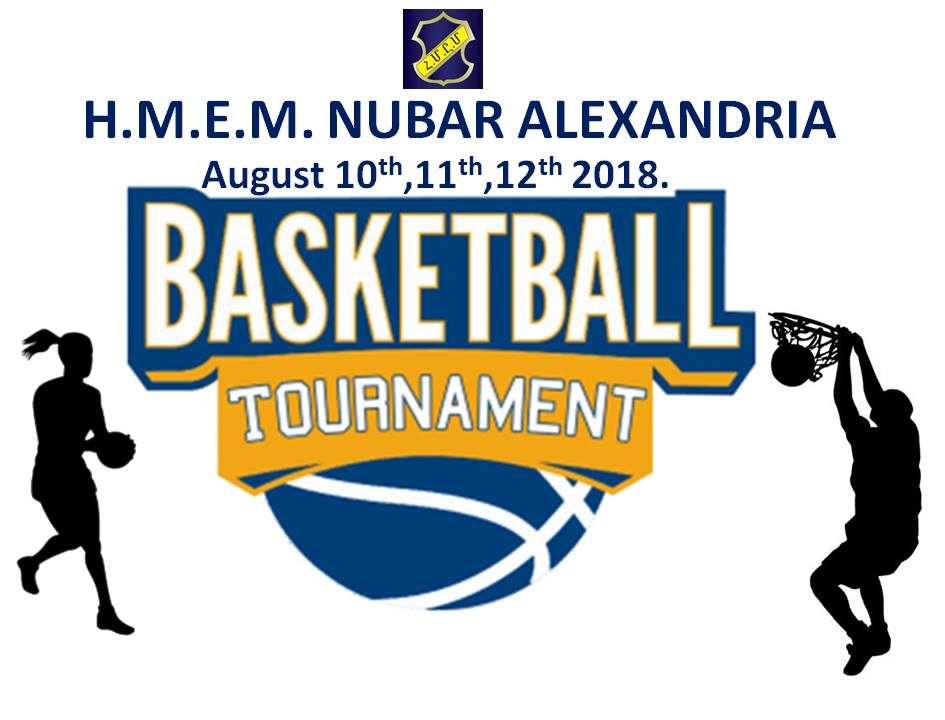