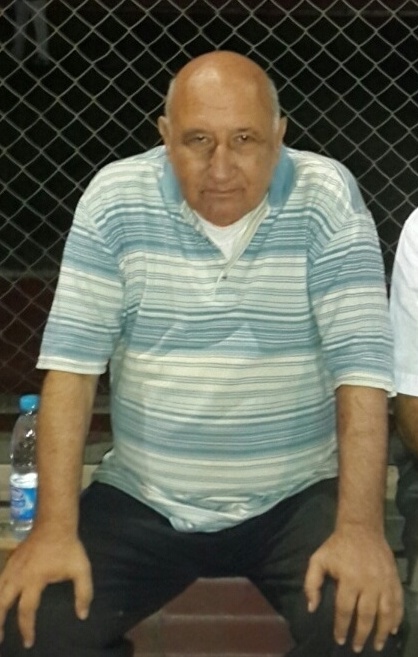 After a three-month long severe ailment, Garbis Kalpakian passed away this morning at the Mina Tower Hospital in Heliopolis succumbing to illness.

Garbis Kalpakian or Dawly as called by all, is considered to be as one of the most friendly and pleasant faces of Egyptian Armenian sportsmen. Former coach of HMEM Nubar Cairo’s club’s men’s and girls senior and youth teams all the way back since 1967 until the late eighties. He was also the sports teacher at the Kalousdian then Nubarian Armenian schools in the sixties, seventies and eighties, before becoming an international referee.

The funeral of Dawly will be held on Monday 16th at the Armenian Cemetery in Heliopolis.

Dawly, thanks to his giving character and generous nature was loved by all. May God Rest His Soul in Peace